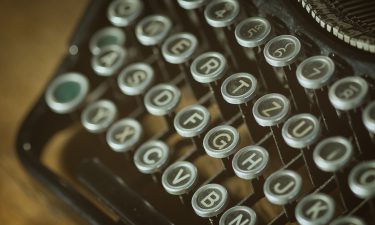 History of the Court

The Clermont County Municipal Court was statutorily created in 1991 and began operation in January 1992.  The Court originally consisted of two judges, Jerry R. McBride and Thomas R. Herman, who 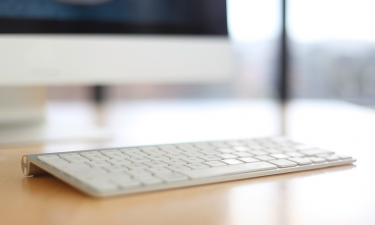 The Clermont County Municipal Court has jurisdiction over misdemeanor criminal offenses and civil actions where the amount in controversy is $15,000 or less.  The Court’s criminal docket primarily consists of traffic offenses, thefts, assaults, domestic violence, OVIs, and drug offenses charged as misdemeanors.  The majority of the Court’s civil docket consists of evictions, small claims cases, and collections on delinquent accounts.

The Court consists of three full-time judges who are elected to six-year terms on a non-partisan ballot.  To be eligible to be elected or appointed as a judge of the Court, a person must be a resident of Clermont County and an attorney with at least six years of experience in the practice of law.  The Judges and their dedicated staff strive to administer justice fairly, impartially, and expeditiously at all times.

In an effort to ensure equal access to the courts for all citizens, the Court sets forth the following schedule and notice regarding civil marriage ceremonies:  The court will perform civil marriage ceremonies on the first Monday of each month at 11:55 a.m.  A Municipal Court Judge will officiate over the ceremony.  Because of demand and time constraints, multiple ceremonies will be conducted en masse.  Without exception, all ceremonies will be conducted in a courtroom located at the Clermont County Municipal Court.  Couples interested in a civil marriage must schedule the ceremony in advance by contacting the court’s staff at (513) 732-7916.  All couples must appear at the courthouse no later than 11:30 with a valid marriage license.

NOTICE REGARDING GARNISHMENT OF PERSONAL EARNINGS

R.C. 2716.04 provides that a creditor may prove service of the written demand required by R.C. 2716.02 by submitting “a properly completed and stamped certificate of mailing by regular mail, a photographic or other direct image copy of the demand, and a sworn statement that it was sent by regular mail.”  Effective immediately, any attempt to show service by ordinary mail shall include a notarized affidavit that the demand was sent by regular mail.  Any application that does not contain such an affidavit will be rejected by the court.  A sample form for the affidavit will be available on the Clerk of Court’s website.

In the past, the Municipal Court has managed its civil docket through a series of informal pretrials. Effective December 1, 2019, all parties to a civil case shall appear by telephone for single informal pretrial conference set by the Clerk of Courts. At that pretrial the court will establish a schedule for conducting discovery and the filing of motions. The court will automatically set a hearing date for all motions approximately 150 days after the informal pretrial and set the matter for a formal, in person, pretrial within approximately 180 days. The formal pretrial conference will be used to set the matter for trial if it has not already been settled or disposed of by motion. Once the schedule is established, continuances will only be granted by motion with a showing of good cause. In addition, the court may, sua sponte or by motion from any party, schedule additional conferences or hearings. Pursuant to Loc. R. 31A, a plaintiff’s failure to appear at either the informal or formal pretrial will result in the action being dismissed without prejudice. However, a failure to file a motion or appear at the motion hearing will NOT result in a dismissal.

DISCLAIMER:  Nothing on this website should be construed as legal advice.  Neither the judges nor court personnel may give legal advice to anyone in person, by phone, or through this website.  This website is provided for information purposes only and is not a substitute for the advice and counsel of an attorney.